Financial Justification of a Solar System

Financial justification of a solar system

There might be several reasons to consider an investment in solar. Concern for the environment, an effort to reduce carbon fuel usage, avoidance of the frustrations of load shedding or cable theft and non-availability of utility power comes to mind, but ultimately the financial benefit is usually the deciding factor in the justification of an investment in solar.

The financial justifications are different for domestic and commercial installations. One major factor is the tax legislation.

For registered businesses there are two possible TAX benefits.

Section 12B(1) and (2) of the Income Tax Act provides for a 50/30/20 income tax deduction in respect of certain machinery or plant owned by the taxpayer and which was or is brought into use for the first time by that taxpayer, for the purpose of his or her trade to be used by that taxpayer in the generation of electricity from, amongst others, photovoltaic solar energy (both for energy of more than 1 megawatt and energy not exceeding 1 megawatt) or concentrated solar energy. The tax deduction also applies to any improvements to the qualifying plant or machinery which is not repairs.

In cases of plant and machinery used in the generation of electricity from photovoltaic solar energy in respect of energy less than 1 megawatt, the taxpayer may write off 100% of the costs of such plant or machinery in the year brought into use.

Taxpayers installing solar energy systems should therefore carefully consider the tax deductions in terms of section 12B to ensure that all relevant costs are claimed for income tax purposes.

For domestic households no tax advantages are available, but usually the solar systems are much smaller and lower cost than commercial installations. The benefits of load shedding or power interruption immunity as well drastically reduced energy bills are often justification enough to make the solar investment. Since 2007 electricity prices increased more than inflation. The uncertainty regarding future pricing does not help either. Most average households  currently pay approximately R2.30 per kWh and future prices increases are under huge price pressure. Double digit increases are not out of the equation. 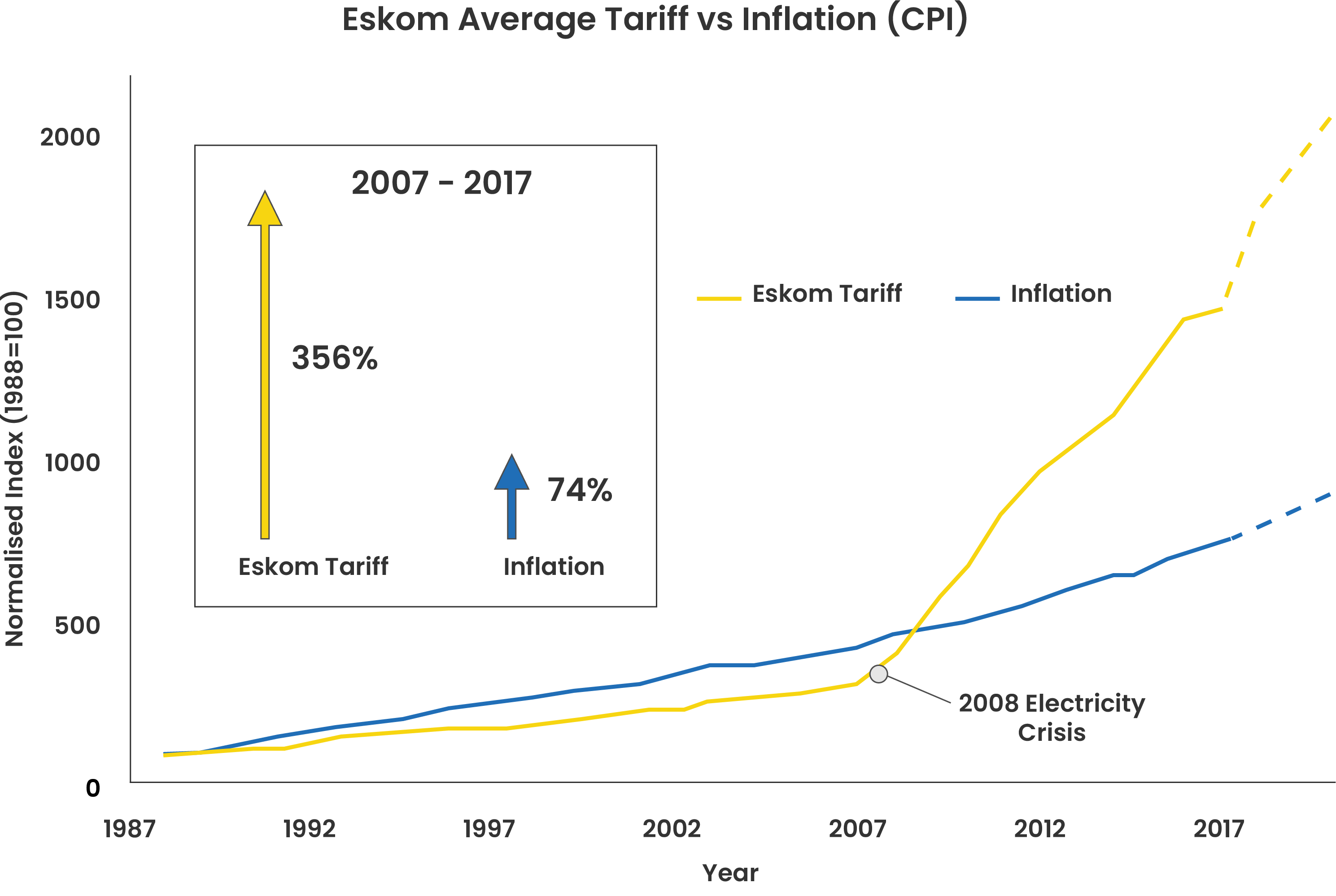 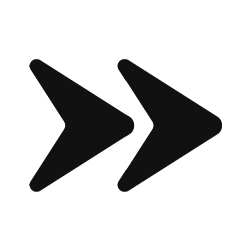 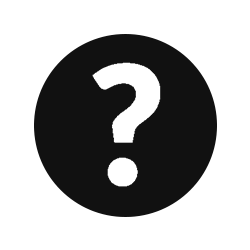 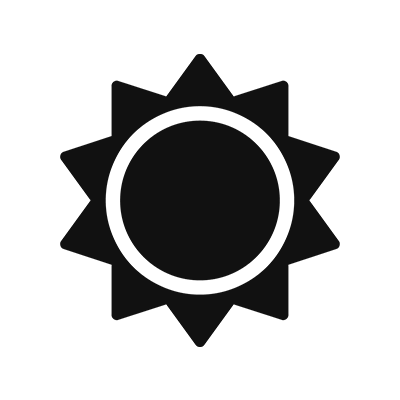 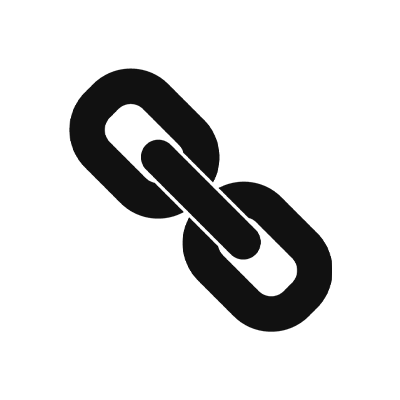 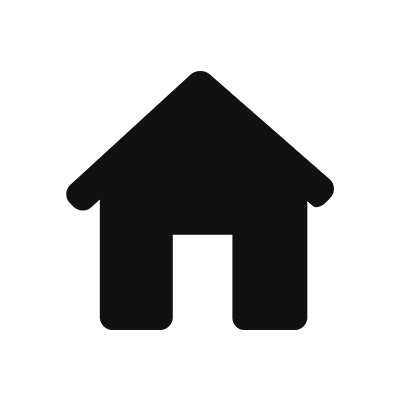 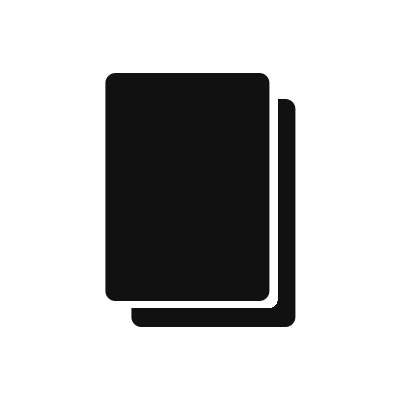